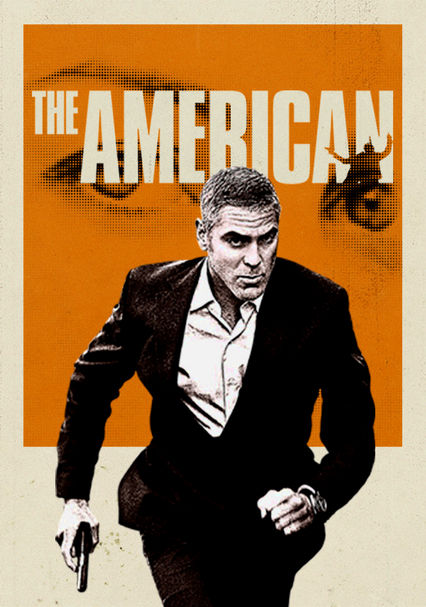 2010 R 1h 45m Blu-ray / DVD
On the heels of a rough assignment, assassin Jack declares that his next job will be his last. Dispatched to a small Italian town to await further orders, Jack embarks on a dangerous double life while falling for a lovely villager.

Parents need to know that this slow-paced, suspenseful drama focuses on an assassin for hire (played by George Clooney), but it's neither an action film nor a thriller. It has some intense gunfights, but the real "action" is watching the quiet life of a lonely mercenary who longs for human connection but is always looking over his shoulder in fear. A few scenes include smoking and drinking, and there's a good deal of nudity (including full-frontal female) and some explicit sex. Teens expecting a violent spy film might be disappointed (and even bored), but more mature viewers may appreciate this intimate look at a solitary life spent on the run.

Plenty of nudity, including extended, full-frontal shots of a female prostitute and a brief glimpse of a man's naked butt. One sex scene is particularly long and explicit, with lots of thrusting, writhing, a suggestion of oral sex, and a woman who appears to climax.

Several intense gunfights. The action scenes come up suddenly and end quickly, with enemies dispatched efficiently and without remorse. A few scenes show bloody bodies, including one dying assassin whose body has been mangled by an explosive.

Not a lot of swearing. A couple of uses of "f--k," and one conversation has several references to "bastards."

According to the movie, the life of an assassin is lonely and filled with extended periods of solitary anxiety and a few brief moments of danger. The nature of the job precludes personal connections, and they always seem to be looking over their shoulder.

A few European automotive brands are mentioned/visible, including a Fiat car and a Vespa scooter.

Some scenes show people drinking wine at dinner, and few feature harder liquor, though nobody appears to be drunk. A few people smoke cigarettes, including a half-naked woman who lights up after sex.