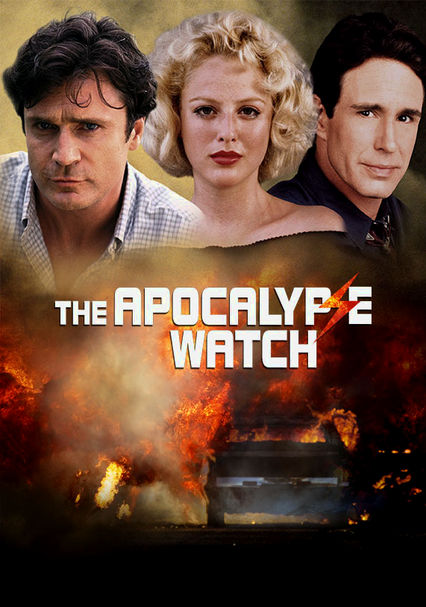 1997 NR 1 season
CIA analyst Drew has taken over a case from his brother, a field agent who was killed in the line of duty, in this thriller based on a Robert Ludlum novel. With the help of the brother's former partner, Drew uncovers a complex and sinister plot.

CIA analyst Drew Latham takes over a covert assignment after his brother is killed pursuing an underground neo-Nazi movement with lethal plans. With the help of his brother's girlfriend, Latham races to stop the terrorists from paralyzing Europe.