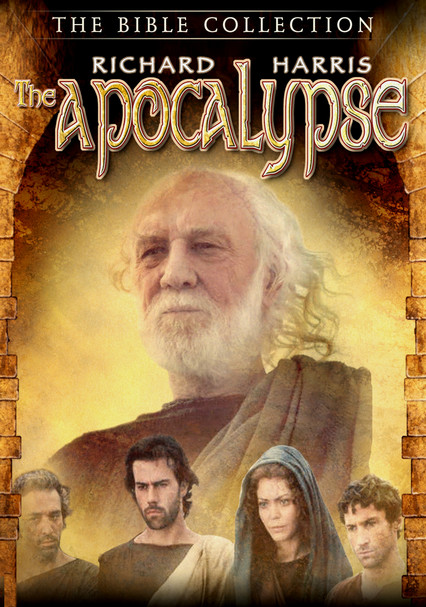 2002 NR 1h 37m DVD
Richard Harris portrays the apostle John, who has spent the last few years being held captive by the emperor of Rome. From the depths of captivity, John attempts to spread the word of the Lord to anyone and everyone who expresses interest. When a young Christian woman manages to reach John, she's given his many journals filled with past experiences, which later become the Book of Revelations.