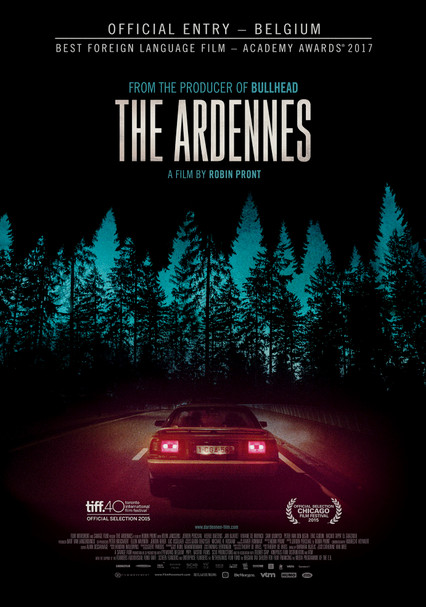 2017 NR 1h 33m DVD
Brothers Dave and Kenneth are reunited on Kenneth's release after four years in prison following a failed home invasion. While Kenneth is anxious to dive headfirst into the drug-centered existence that ensnared him in the first place, both Dave and Kenneth's erstwhile girlfriend, Sylvie, have adopted clean lifestyles. Drugs, crime and the bonds of brotherhood create this dark crime thriller journey.