The Armor of Light 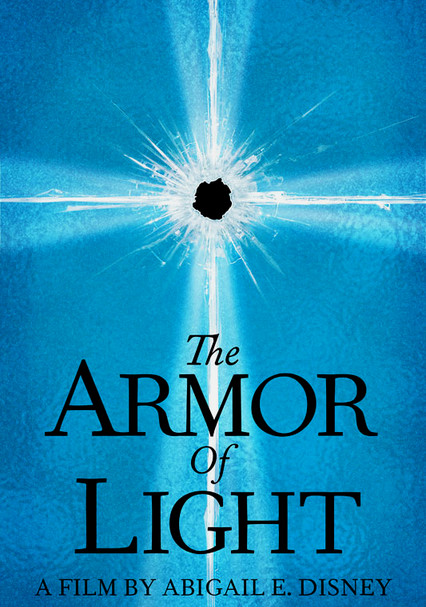 The Armor of Light

Parents need to know that The Armor of Light is an intense documentary about an evangelical minister who changes his position on gun control after meeting a mother whose son was murdered. Directed by film producer/activist Abigail Disney (grandniece of Walt Disney), the documentary is pro gun reform but looks at the issue from a politically conservative perspective, so there are thought-provoking messages for viewers on different ends of the political spectrum. The film includes potentially upsetting news footage of gun violence, murders, and protests, as well as one early (and brief) exchange in which someone curses at the reverend. Parents and teens will have plenty to discuss afterward about faith, politics, and values.

Many discussions of gun violence, as well as news footage of murders and trials. Early footage of abortion protests shows a model of an aborted fetus.

Messages about what it means to truly value life. Shows how it's not impossible to change your mind about what you believe about something. Also shows how much courage you need to take an unpopular stand. Lucy's story proves how people can find meaning in tragedy.