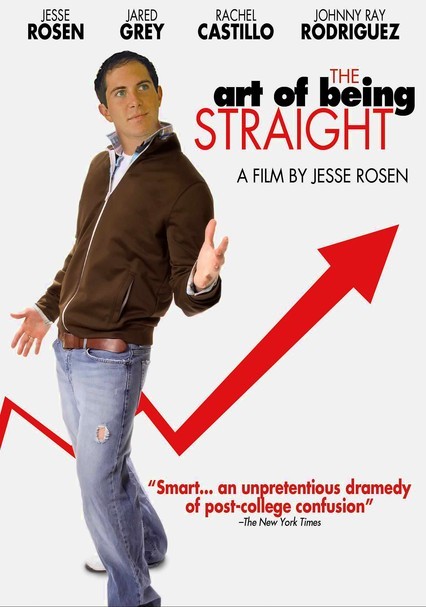 2008 NR 1h 7m DVD
After leaving his girlfriend behind in New York and moving to Los Angeles, Jon (writer-director Jesse Rosen) settles into a new living arrangement with an old college pal and explores his curiosity for the same sex by cashing in on come-ons from his boss (Johnny Ray). Meanwhile, Jon's lesbian friend Maddy (Rachel Castillo) has a confusing crush on the cute guy who lives next door (Pete Scherer) in this comedic drama.