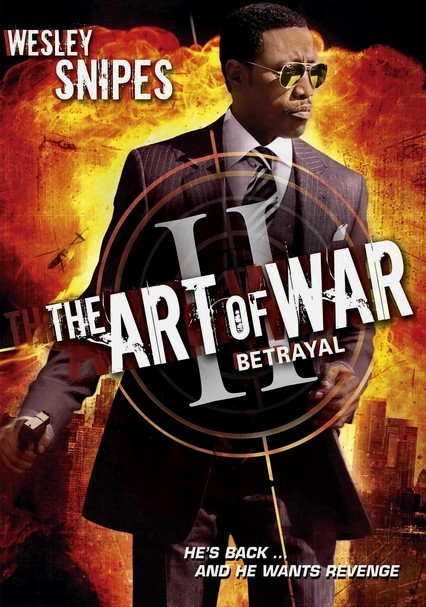 2008 R 1h 43m DVD
Former undercover agent Neil Shaw (Wesley Snipes) hangs up his badge for a cushy job as a Hollywood film consultant in this sequel to the 2000 hit actioner. But he's pulled back into the high-octane world of international espionage when his mentor is killed. Framed for murder after uncovering an assassination plot against key U.S. senators, Shaw must team with his mentor's daughter (Athena Karkanis) to clear his name and solve the case.