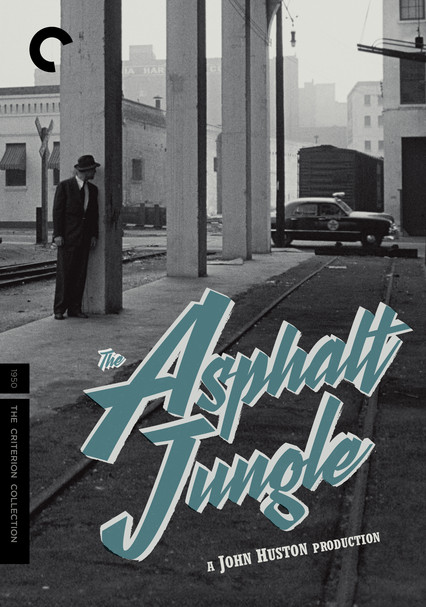 1950 NR 1h 52m Blu-ray / DVD
Nominated for four Academy Awards and long considered a noir classic, John Huston's heist film follows a band of criminal masterminds (Sam Jaffe, Sterling Hayden and Louis Calhern) as they carry out a million-dollar jewelry-store burglary that will have them set for life. Snatching the loot is easy, but their greed soon leads to double crosses and murder. The film features an early appearance by Marilyn Monroe as a sexy moll.