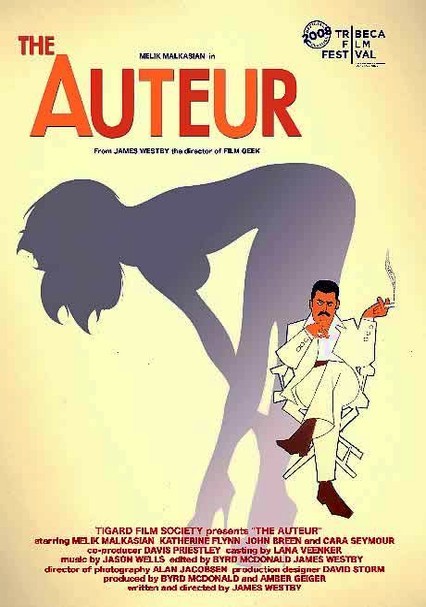 2008 NR 1h 18m DVD
Melik Malkasian stars in this charming offbeat comedy from director James Westby (Film Geek) as infamous adult filmmaker Arturo Domingo, the artist behind such catchy titles as Five Easy Nieces and Requiem for a Wet Dream. Poised to be honored with a lifetime achievement award in his hometown, Domingo plots to use the recognition to help revitalize his career and raise money for his next big project, Gang Bangs of New York.