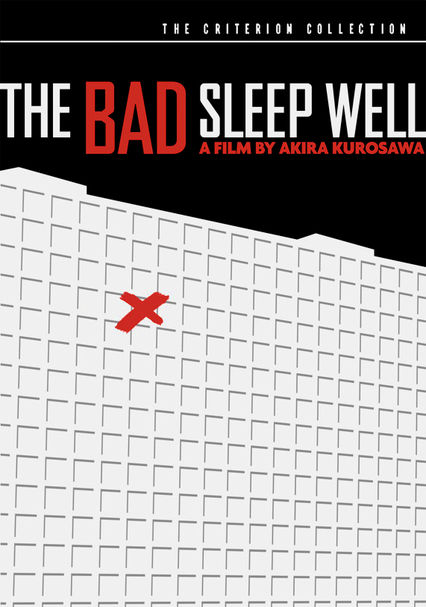 1960 NR 2h 31m DVD
Koichi Nishi (Toshiro Mifune) is distraught after his father's demise, which he blames on the cutthroat corporate environment in which he worked. Desperate to avenge his father's senseless death, Koichi tampers with the sanity of each person who ever wronged the man. He starts with the cake at his very own wedding; per Koichi's instructions, the confection has been specially crafted to remind the attendees of their darkest secrets.