The Ballad of Ramblin' Jack 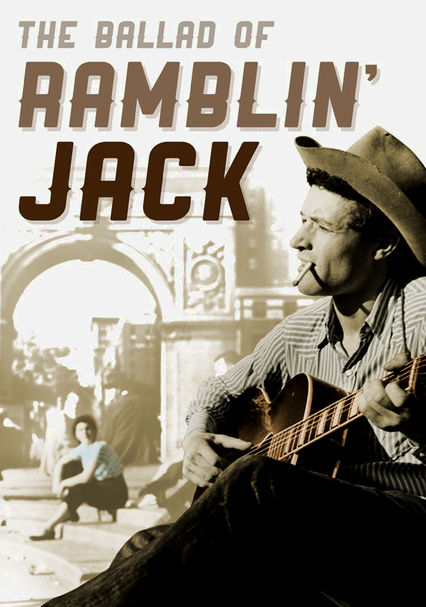 The Ballad of Ramblin' Jack

2000 NR 1h 51m DVD
In this moving documentary, Aiyana Elliott -- daughter of legendary folk guitarist Ramblin' Jack Elliott -- looks at her irresponsible father's life through home movies, performance clips and interviews with his friends, family and fellow musicians. Considered the link between Woody Guthrie and Bob Dylan, Ramblin' Jack suffered from a lack of ambition that kept him from becoming a bigger name and negatively affected his relationship with Aiyana.