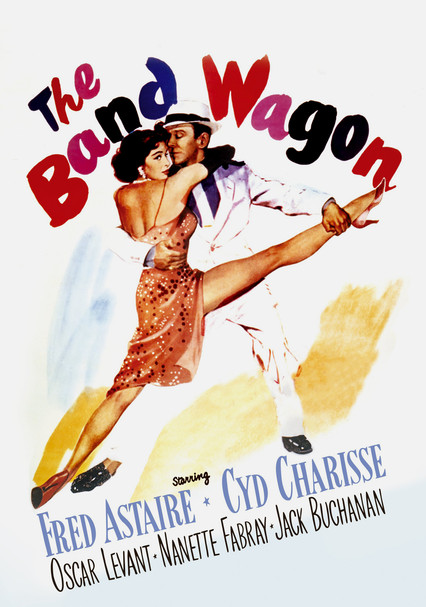 1953 NR 1h 52m DVD
Washed-up movie star Tony Hunter (Fred Astaire) tries to revive his career on Broadway in this classic musical comedy. Hunter and his talented cohorts encounter all kinds of problems as they try to bring "Faust" to the stage. Musical numbers include "That's Entertainment" and "Dancing in the Dark." Cyd Charisse, Oscar Levant, Nanette Fabray and Jack Buchanan also star. Extras include commentary by Liza Minnelli and Michael Feinstein.