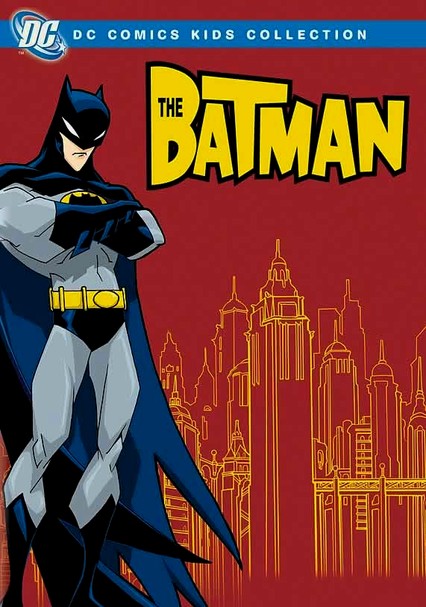 2004 TV-Y7 3 seasons
This Emmy-winning cartoon centers on Batman's early years as sworn protector of Gotham City, with actor Adam West (who portrayed the Caped Crusader in the classic 1960s television series "Batman") swooping in as the voice of the city's mayor.