The Battle of Chile: Part 1: The Insurrection of the Bourgeoisie 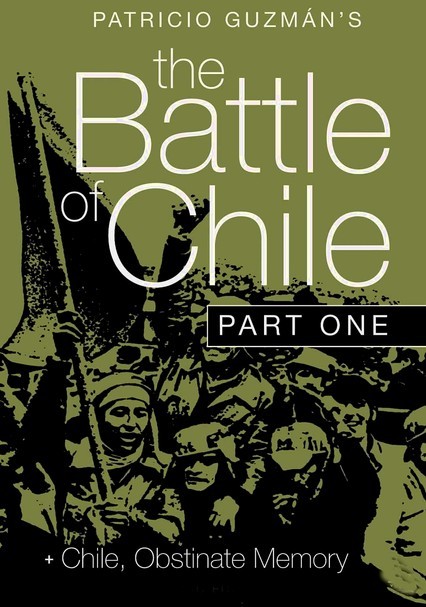 The Battle of Chile: Part 1: The Insurrection of the Bourgeoisie

1976 NR 1h 36m DVD
Filmmaker and native Chilean Patricio Guzmán offers this riveting examination of the deadly turmoil that simmered in Chile between March and June of 1973, shortly after President Salvador Allende's Socialist Party fared well in national elections. After right-wing forces aligned with Gen. Augusto Pinochet found defeat at the polls, they turned increasingly to intimidation and brutal violence to advance their agenda.