The Beach Boys and the Satan 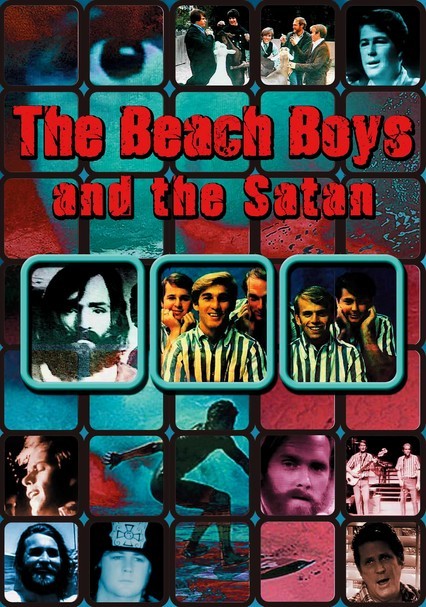 The Beach Boys and the Satan

2008 NR 0h 59m DVD
Despite their squeaky-clean image, surf-music sensation the Beach Boys had a darker side, including drummer Dennis Wilson's involvement with Charles Manson's cult known as the Manson "family." Using rare archival footage of the band and interviews with Beach Boys front man Brian Wilson and others, this documentary investigates the hidden ties Manson had with Dennis and other celebrities of the era, including occultist Anton LaVey.