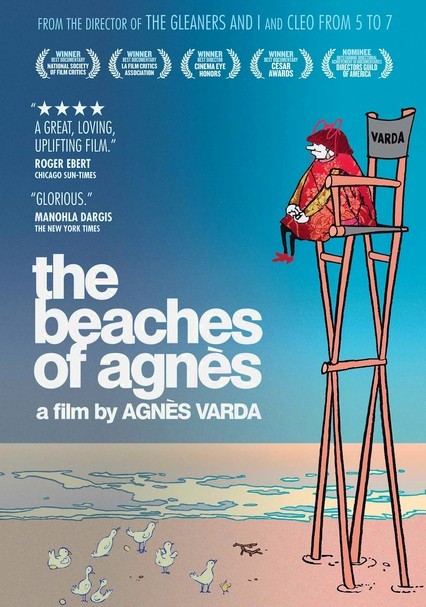 2008 NR 1h 50m DVD
Filmmaking icon Agnès Varda, the award-winning director regarded by many as the grandmother of the French new wave, turns the camera on herself with this unique autobiographical documentary. Composed of film excerpts and elaborate dramatic re-creations, Varda's self-portrait recounts the highs and lows of her professional career, the many friendships that affected her life and her longtime marriage to cinematic giant Jacques Demy.