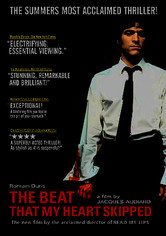 2005 NR 1h 47m DVD
Tom seems fated to follow in his father's footsteps as a sketchy property shark until a chance encounter with his late mother's music agent leads him to believe he can become a concert pianist. But secrets from his past threaten to destroy his plans.