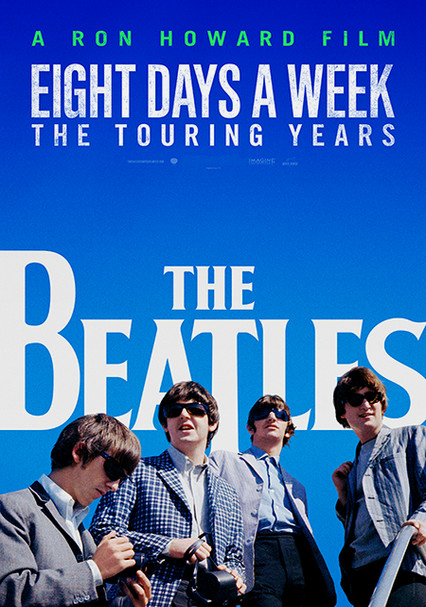 2016 NR 1h 46m Blu-ray / DVD
From gigs at Liverpool's Cavern Club to their final concert in 1966 in San Francisco, this insightful documentary centers on the Beatles' touring years, using found footage and interviews to paint a picture of the band in the context of their time.