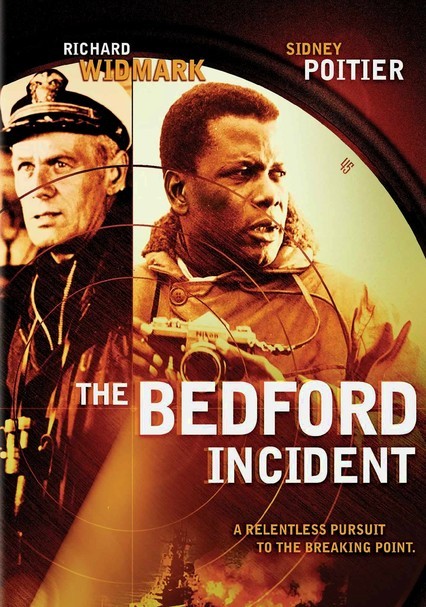 1965 NR 1h 42m DVD
At the peak of Cold War tensions, a U.S. naval ship discovers a Soviet submarine in the North Atlantic and scrutinizes its every move. As the ship's commander, Capt. Findlander (Richard Widmark), pushes forward, relations between crew members become strained, and a battle of wits ensues. Sidney Poitier plays an unforturnate reporter who interviews the captain but gets more of a story than he wanted as the drama builds to an edgy climax.