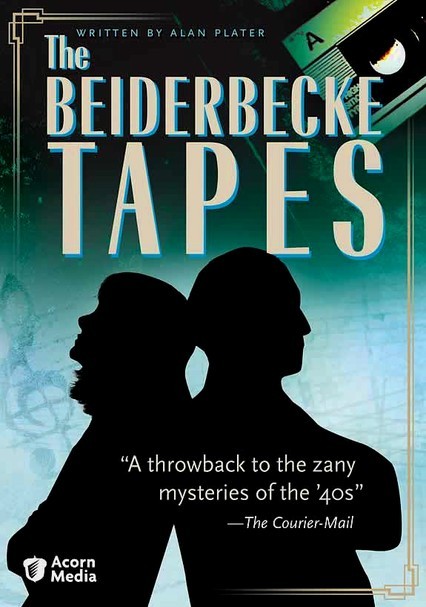 1987 NR 2 discs
The first installment of a two-part sequel to The Beiderbecke Affair finds teachers turned investigators Jill Swinburne (Barbara Flynn) and Trevor Chaplin (James Bolam) dodging mysterious men in gray who seem to want their copy of an ordinary jazz tape. As it turns out, the cassette doesn't contain music by American jazz artist Bix Beiderbecke. Instead, it's captured something far more valuable.