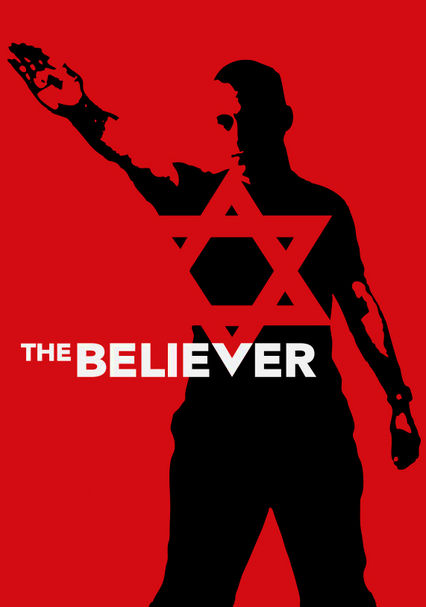 2001 R 1h 39m DVD
Danny Balint (Ryan Gosling), a young Jewish man from New York City, is struggling with the conflict between his beliefs and his heritage and eventually joins a neo-Nazi organization, rising up the ranks to become a leader in the white supremacy movement. Director Henry Bean's gripping drama, which won the 2001 Jury Prize at Sundance, is a psychological examination into the forces of intolerance, both on the individual and society as a whole.