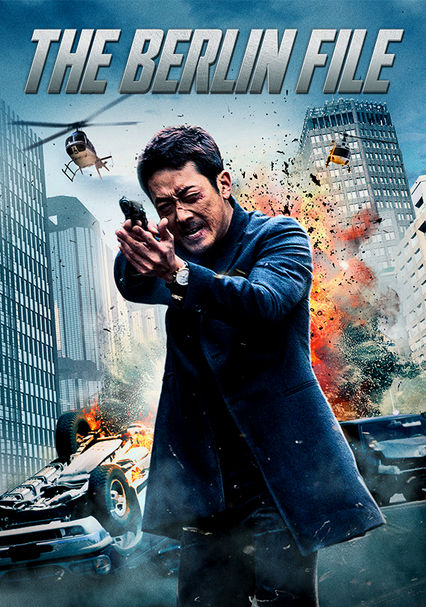 2013 NR 2h 0m DVD
When an illicit arms deal goes bad, North Korean spy Pyo Jong-seong finds himself targeted not just by the South Koreans but also his own bosses. After taking over North Korea's Berlin embassy, his pursuers try using Pyo's wife to flush him out.