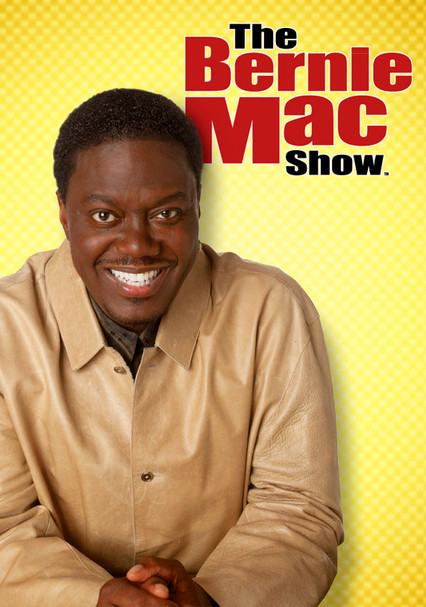 2001 TV-PG 1 season
Bernie Mac stars as a stand-up comedian who agrees to look after his nieces and nephew when his sister goes into drug rehab. Bernie and his wife Wanda have their hands full keeping up with obnoxious Vanessa, nerdy Jordan and spirited Bryana.

Los Angeles residents Bernie McCollough (Bernie Mac) and his wife, Wanda (Kellita Smith), are living a comfortable life when Bernie's sister goes into rehab, and her three kids -- who find a push buttons -- wind up on Bernie's doorstep. In Season 1, Bernie becomes a stay-at-home dad, he isn't thrilled about the kids hiding Buddy the dog, and he gets upset when he learns the kids defer to someone other than him.

Parents need to know that Mac plays a gruff but loving father figure who, despite some claims to the contrary, is happy to share his home and his life with his sister's children. This series is funny and creative, and parents who enjoy Mac's brand of humor are likely to enjoy it as much as their children do. Episodes deal with more mature themes as the children age, but there's not a lot to worry about here.

The show handles the day-to-day experiences of family life with humor.