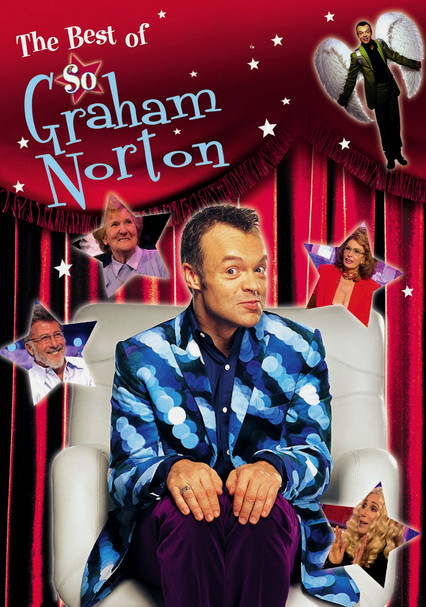 1998 NR 1h 40m DVD
Sassy and shameless British talk-show host Graham Norton shocks guests and audiences alike with his bawdy humor, squirm-inducing set-ups and eyebrow-raising tours of the Internet. This "best of" collection from the BBC show "So Graham Norton" features celebrities such as Ozzy Osbourne, Elton John and Cher. Norton has won several awards, including a BAFTA award for Entertainment Performer and an International Emmy.