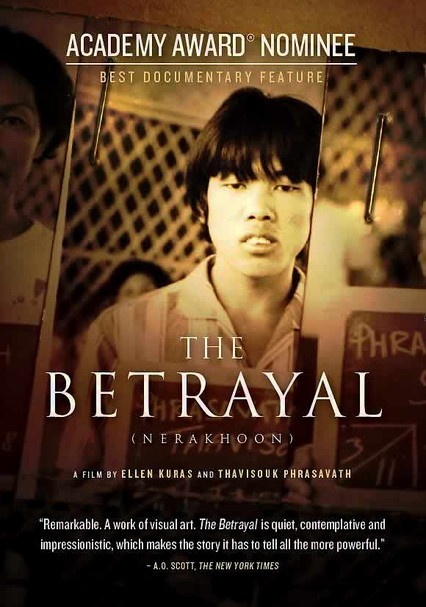 2008 NR 1h 36m DVD
During the Vietnam War, the United States performed secret operations in Laos, which led to much destruction in that country. After the war, the fallout of U.S. foreign policy remained, forcing Thavisouk Phrasavath and his family to flee the country. This documentary -- more than 20 years in the making -- follows Phrasavath's journey from war-torn Laos to his painful reunion with his family in Brooklyn years later, and netted an Oscar nomination for Best Documentary.