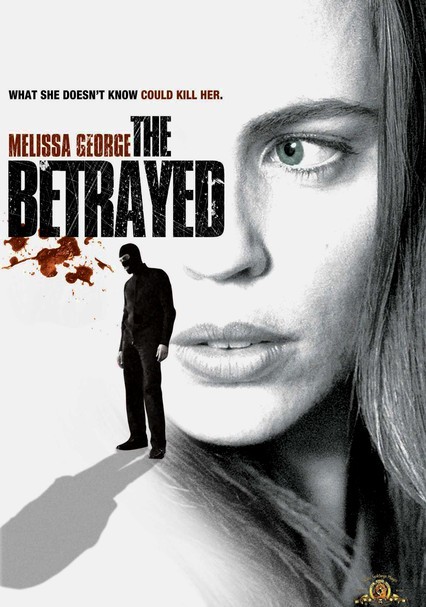 2008 NR 1h 38m DVD
After surviving a terrible car crash, a young wife and mother regains consciousness only to discover that her real nightmare has just begun: She is now the prisoner of a deranged masked man who accuses her husband of stealing money from the mob. Can she get away from her captor -- and is there any truth to his story? Melissa George, Donald Adams and Christian Campbell co-star in this psychological thriller from director Amanda Gusack.