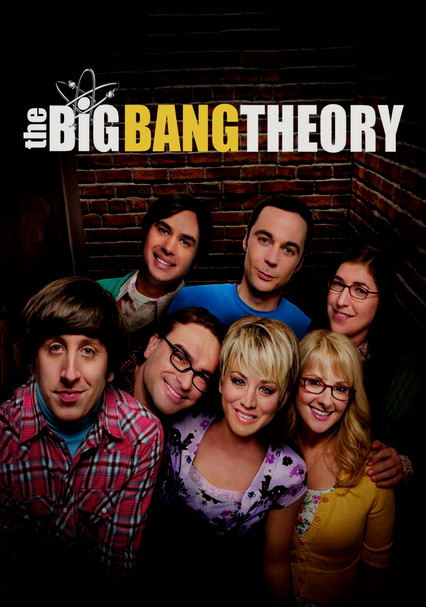 2007 NR 12 seasons
Quarks fly when ultra-geeky Caltech physicists Sheldon and Leonard (Jim Parsons and Johnny Galecki) discover that they have a new neighbor: Penny (Kaley Cuoco), a sexy actress who inspires the lads to try a relationship with something other than their particle accelerators. This science-savvy hit sitcom co-stars Simon Helberg and Kunal Nayyar as friends and fellow nerds who reveal they also have a thing or two to learn about the fairer sex.

Two socially inept physicists realize how little they know about the real world when a beautiful woman moves into the apartment next door. Sheldon (Jim Parsons, in his first Emmy-nominated role) and Leonard (Johnny Galecki) try their best to impress Penny (Kaley Cuoco), who helps teach them about life outside their lab. In the second season of this witty sitcom, the geniuses and their equally awkward pals continue their education about the non-geek population.