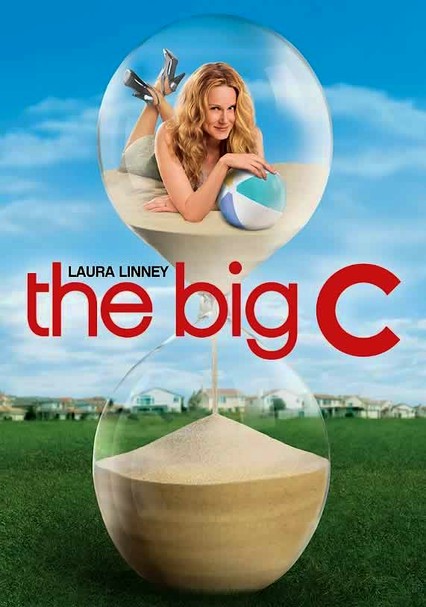 2010 TV-MA 3 seasons
This dark comedy series finds unassuming housewife Cathy Jamison, recently estranged from her husband and just diagnosed with terminal cancer, at last deciding to live life on her own terms -- consequences be damned.