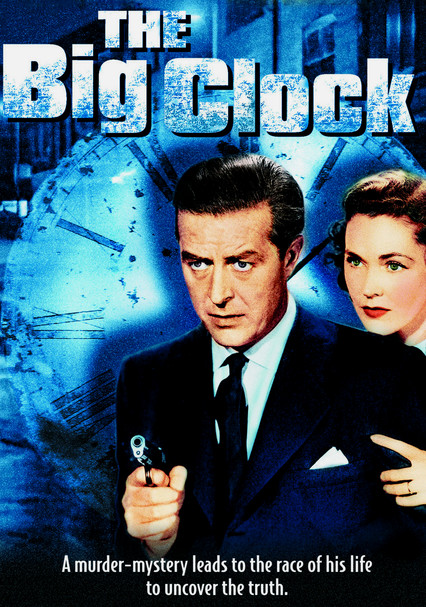 1948 NR 1h 36m DVD
In director John Farrow's noir thriller, crime magazine publisher Earl Janoth (Charles Laughton) tries to pin the murder of his own mistress on the magazine's editor, George Stroud (Ray Milland), after he discovers George coming out of the woman's apartment. Things fall into place as all the signs increasingly point to George as the killer, making it that much easier for Earl to set up the editor to take the fall.