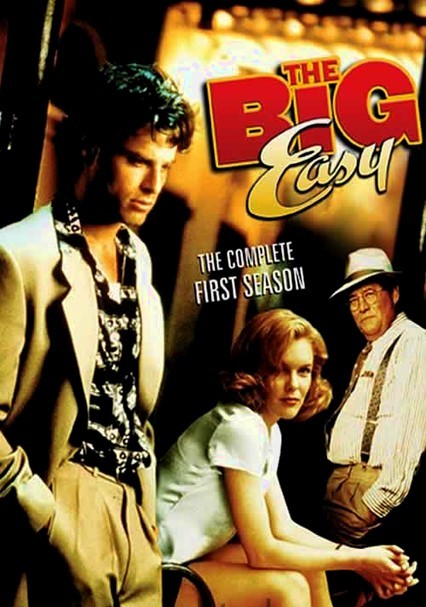 1996 NR 4 discs
New Orleans detective Remy McSwain (Tony Crane) often gets "dirty" dredging the city's underbelly for criminals. But with by-the-book federal attorney Anne Osborne (Susan Walters) in town, McSwain may have to change his policing -- and womanizing -- ways to get what he wants. Based on the hit 1987 feature film, this sexy, action-packed crime series also stars Barry Corbin.