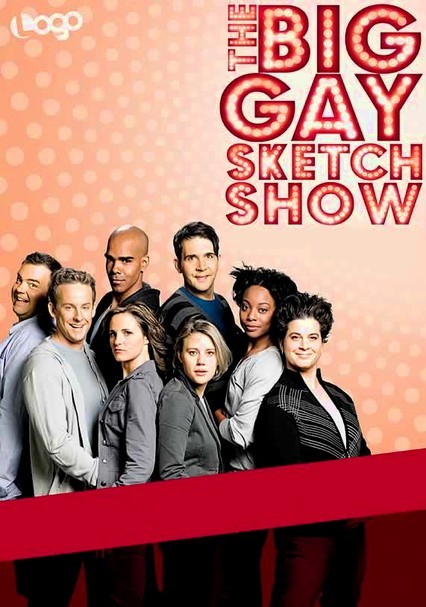 2007 NR 2 seasons
A cast of hilarious comedians populate these skits and musical numbers that skewer social attitudes, popular culture, politics and more in this original Rosie O'Donnell-produced series from LOGO, television's first gay network. The sketches include parodies of "Dynasty" and "The Facts of Life," a gay werewolf, household tips from dimwits Chad Michael and Michael Chad, "Tranny 911," Elaine Stritch pitching perfume and much more.

Eight talented comedians take aim at pop culture, social attitudes, politics and more in this original series from LOGO, television's first gay network. The premiere season of the Rosie O'Donnell-produced show features a mother playing matchmaker for her gay son; a gay werewolf; the hard-hitting "Tranny 911" and "Afromations with Lamont"; and dim-witted Chad Michael and Michael Chad, whose household tips include how to make your own ice.