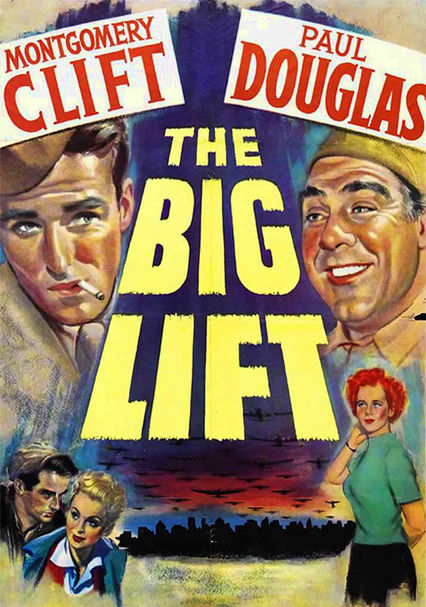 1950 NR 2h 0m DVD
Testing their post-World War II power, the Soviets choke off West Berlin, prohibiting the Allies from getting provisions to the city's starving people -- resulting in a gutsy but dicey Allied airlift. Montgomery Clift stars as a flier who pursues an ill-fated affair with a pretty German war widow (Cornell Borchers), while Paul Douglas plays a bitter sergeant -- and former Nazi prisoner of war -- who can't get over his animus toward the Germans.