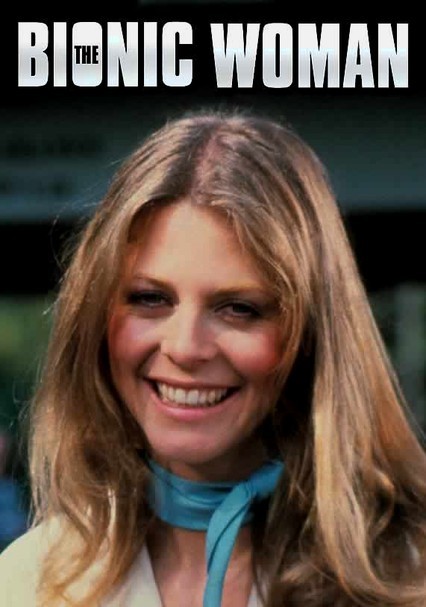 In this classic 1970s spinoff of "The Six Million Dollar Man," Steve Austin's (Lee Majors) tennis pro girlfriend, Jaime Sommers (Lindsay Wagner), narrowly survives a skydiving accident, only to have her arms, ear and legs replaced with bionic parts. Now, armed with superhuman abilities, Sommers spends her days as a California schoolteacher but lives a double life as a secret agent for the U.S. government.

Jaime Sommers returns for more action-packed adventures as she uses her bionic enhancements on behalf of a covert government agency to combat a traitorous scientist, a computer-controlled doomsday device and an evil double who steals her identity.

Enhanced human Jaime Sommers continues her adventures as an agent of the Office of Scientific Intelligence in this season of the '70s adventure series. Jaime is joined by Max, a bionic dog, and thwarts plots by such nemeses as the Soviets.