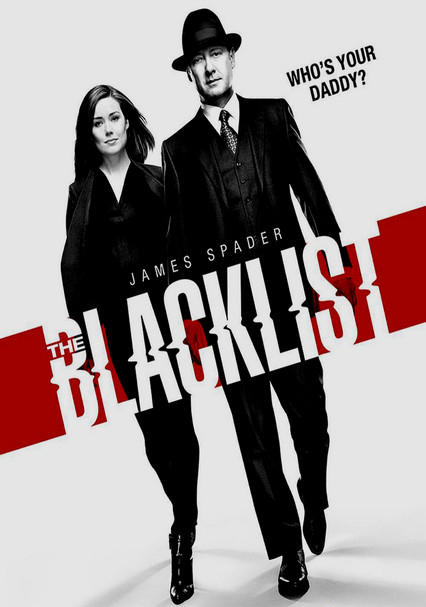 2013 NR 6 seasons
After turning himself in to the FBI, brilliant fugitive Raymond Reddington offers to help capture other criminals, but only if the bureau plays by his rules -- which include teaming with rookie profiler Elizabeth Keen.