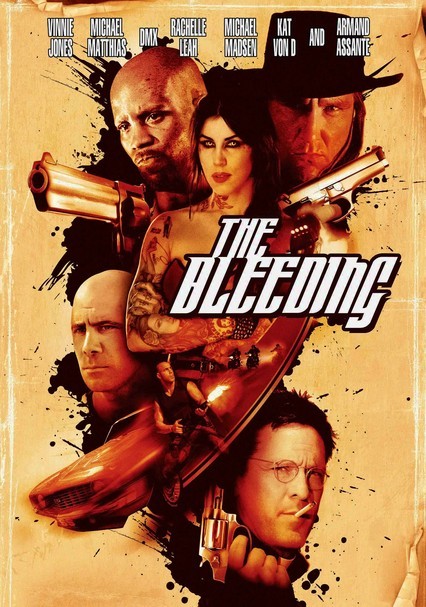 2009 NR 1h 22m DVD
When he sets out to find the man who killed his parents, former Army Ranger Shawn Black (Michael Matthias) traces the crime to a group of vampires operating out of an industrial-district nightclub and led by chief neck-biter Cain (Vinnie Jones). Now Black must pull out the big guns if he hopes to close in on Cain and get his revenge. This action-packed gore-fest from director Charlie Picerni also stars Michael Madsen and rapper DMX.