The Blind Woman of Sorrento 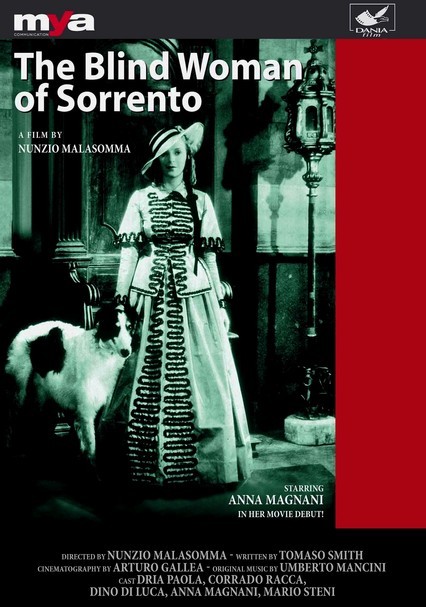 The Blind Woman of Sorrento

1934 NR 1h 9m DVD
Young Beatrice (Dria Paola) loses her sight from the shock of seeing her mother killed. A decade later, when a doctor (Mario Steni) claims he can restore Beatrice's vision, the murderer realizes he may have to eliminate the only witness who can identify him. As Beatrice prepares for the operation, she begins to fall for the handsome doctor, who has an unusual connection to the murder. Nunzio Malasomma directs this 1934 drama from Italy.