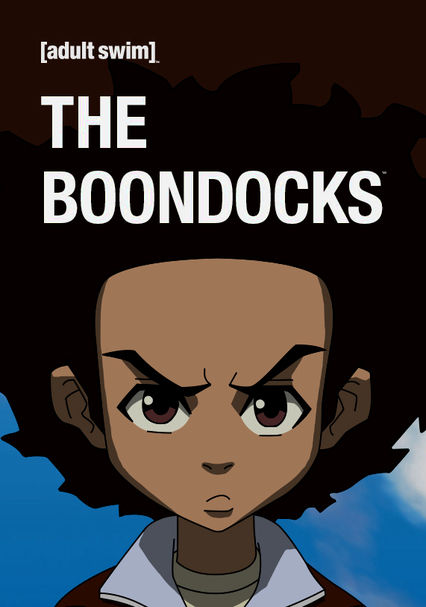 2005 TV-MA 3 seasons
Based on the comic strip by Aaron McGruder, this satirical animated series follows the socially conscious misadventures of Huey Freeman, a preternaturally smart 10-year-old who relocates from inner-city Chicago to the suburbs.