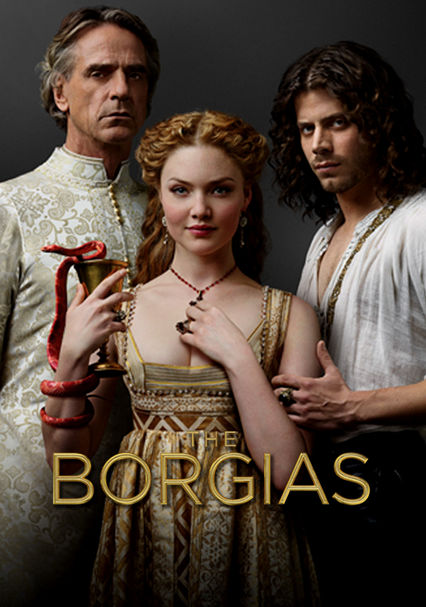 2011 NR 3 seasons
Oscar-winning director Neil Jordan helms this lavish period drama series about the notorious Borgia family, a clan headed by plotting patriarch Rodrigo, who will stop at nothing to become pope, and his beautiful but treacherous daughter, Lucrezia.

Ambition and treachery abound in Season 2, which finds Juan and Cesare recklessly vying for their father's favor, feisty Lucrezia fighting the constraints of her gender, and Pope Alexander VI battling domestic usurpers and the invading French army.

The Pope's enemies eagerly await news about the success of their plot to poison him, their hatred fueled by the death of Savonarola. Cesare relishes being released from his vows of the priesthood, and Lucrezia prepares for her wedding.