The Boy with the Sun in His Eyes 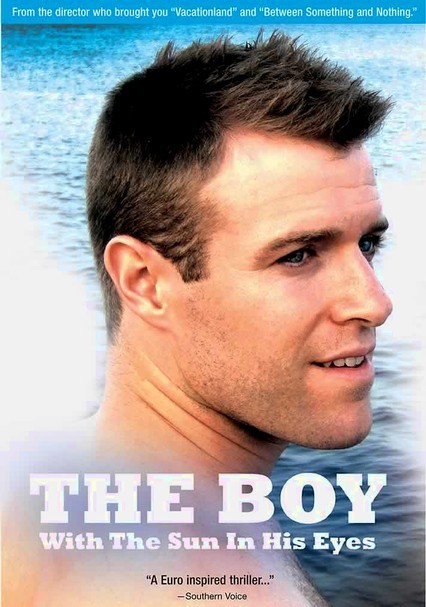 The Boy with the Sun in His Eyes

2009 UR 1h 35m DVD
John (Tim Swain) agrees to be Italian horror actress and singer Solange's (Mahogany Reynolds) assistant, and he's thrilled to be swept into her glamorous, arty European world. But when the sex and drug lifestyle gives way to murder, John begins to question Solange's motives. Based on the novel by James Derek Dwyer and filmed on location in Europe, this offbeat comedy pays homage to the cinema of the 1980s and features a hip soundtrack.