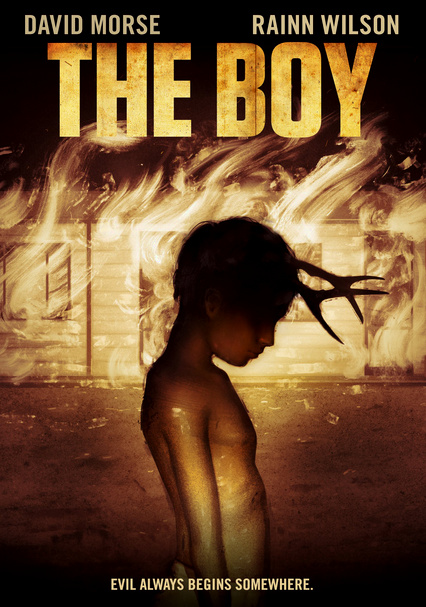 2015 NR 1h 50m DVD
In the summer of 1989, nine-year-old Ted Henley and his father John are the proprietors of the Mt. Vista Motel, a crumbling resort buried in the mountains of the American West. Since Ted's mother left, John has drifted into despondency: leaving Ted to fend for himself. In this isolation, unchecked by the bounds of parenting, Ted's darker impulses begin to manifest. The arrival of a mysterious drifter, William Colby, captivates young Ted and the two form a unique friendship: setting the stage for Ted's final, unnerving metamorphosis.