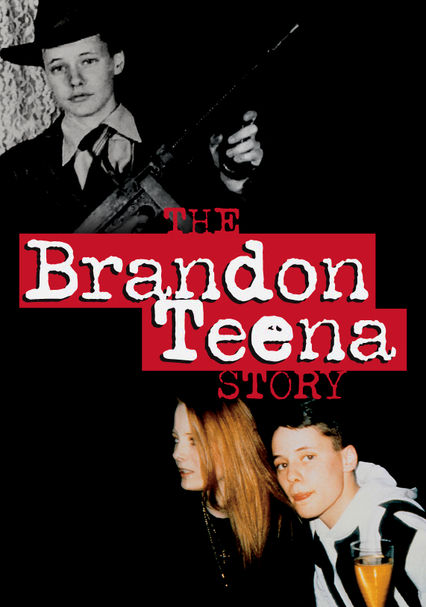 1998 NR 1h 28m DVD
Brandon Teena -- a Nebraska woman who was born Teena Brandon but identified and dressed as a man -- is the focus of this absorbing documentary that uses interviews, reenactments and news footage to tell the story. Although Brandon found happiness with a girlfriend and made a number of friends, he was brutally attacked -- and later murdered -- when his secret was discovered. Brandon's life served as the basis for the 1999 film Boys Don't Cry.