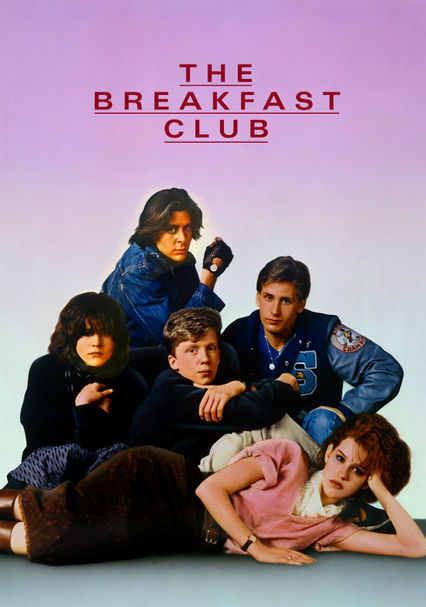 Parents need to know that this classic '80s film deals with themes that may be inappropriate for younger teens. Topics such as suicide, depression, social alienation, materialism, sex, and parental physical and emotional abuse are discussed openly. Main characters use very strong language, including "f--k," smoke pot on-screen in the school library, and mock authority figures. One smokes cigarettes, draws a switchblade, and makes lewd gestures. He reveals cigar burns on his body as evidence of his father's abuse. The film does positively encourage the breakdown of social barriers as a means of identification and improved communication.

Kids are pressed to discuss virginity. A character places his head between a girl's knees. A student pretends to be a "nymphomaniac" and claims someone "nailed me." Many sexual references: "Did you slip her the hot beef injection?" "Riding the hobby horse?" A girl kisses a boy she seems to hate.

A student wields a knife but doesn't use it. He shows a scar, claiming it was caused when his father burned him with a lit cigar. Gallantly reacting to a bully, a student threatens to beat the bully up. A student describes taping a weaker kid's buttocks together. A student describes contemplating suicide because of a low grade. A teacher shoves a bully and threatens to beat him up. A janitor blackmails a teacher.

Stereotyping people is a bad idea. Though the movie pretends to disparage peer pressure and social falsehood, the five detained strangers all succumb to peer pressure immediately by not ratting on a disruptive boy who abuses them and also breaks the rules. High school students show disrespect toward authority figures and each other. A student defiantly destroys school property and verbally abuses his fellow detainees. A girl suggests that popularity is a burden, but she doesn't want to relinquish her position.

Characters smoke pot. One smokes cigarettes in the school library. A student claims to drink vodka.