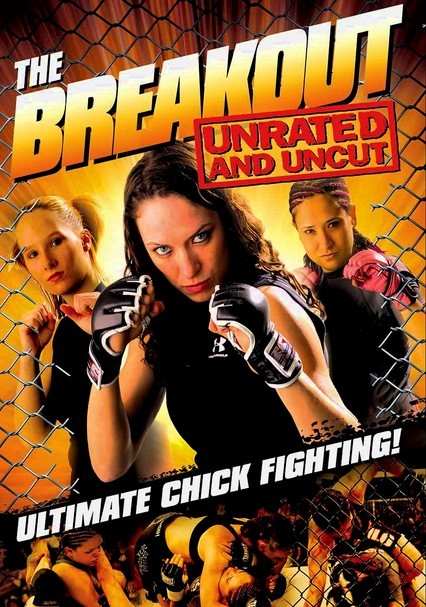 2007 NR 1h 30m DVD
Witness the first all-female mixed martial arts competition in history as five matches separate the women from the girls. The world's No. 1 MMA female fighter, Megumi Fujii, tops the card in her second appearance in the United States. Kelly Kobold, Adrienna Jenkins, Shayna Baszler and Ginele Marquez also set out to crunch the competition. You'll also get a look at the fighters' lives outside the ring and commentary by UFC and Pride stars.