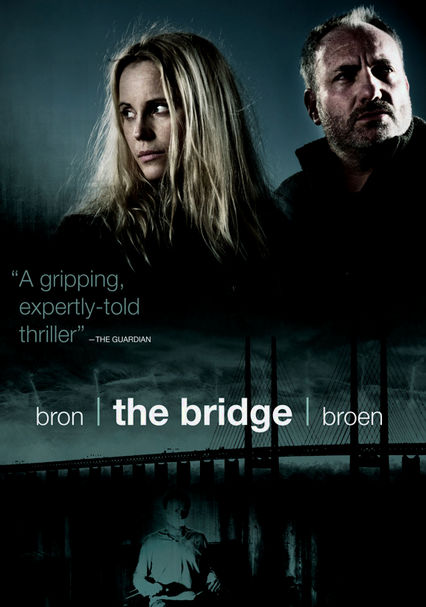 2011 NR 3 seasons
When a body is found on the bridge straddling the border between Denmark and Sweden, Danish inspector Martin Rohde and Swedish detective Saga Norén must work together to find the killer.

When a body is found on the bridge between their two countries, Denmark's Martin Rohde and Sweden's Saga Noren must share the detective work. Their clashing personalities endanger the case when the killer threatens to strike again.

Swedish detective Saga Norén and Danish detective Martin Rohde make an unlikely pair - she's a savant with social skills that are at best, unrefined and he's impulsive but gifted at reading people. The two complement each other and together posses the skills necessary to investigate brutal cross-border crimes between Sweden and Denmark.

When a gender activist and owner of Copenhagen's first gender-neutral children's nursery is found murdered, Saga is assigned to the case, together with a new colleague. The murder sparks the beginning of a series of crimes reaching into Saga's past. Her career is at risk when it looks as if she might be pulled from the case. When her mother unexpectedly re-enters her life, Saga must also cope with unforeseen, and unwanted, demands from her.