The British Empire in Color 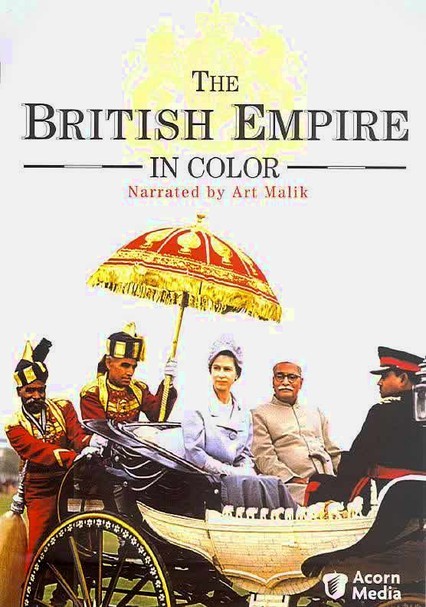 The British Empire in Color

2002 NR 2h 27m DVD
Weaving rare color footage, eyewitness accounts and interviews, this documentary crafts an unbiased portrait of the British Empire. Milestones such as the partitioning of India, the creation of the state of Israel, the Suez crisis, black nationalism in Africa and the 1997 handover of Hong Kong are presented from multiple viewpoints, revealing Britain's role in spreading education, law and democracy, as well as racism and cultural bigotry.