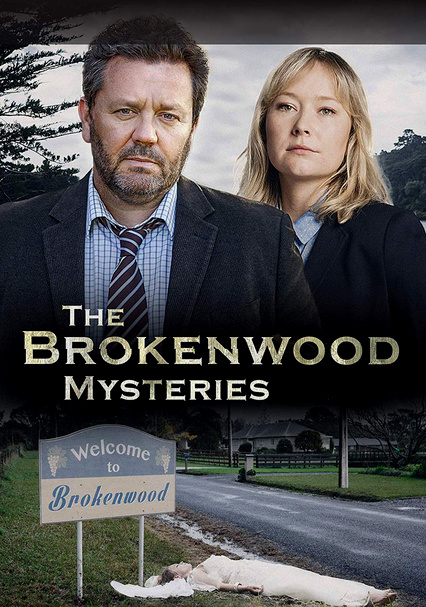 2014 NR 7 seasons
Detective Senior Sergeant Mike Shepherd arrives on assignment in Brokenwood, a small town where memories—and animosities—run deep. He's an experienced cop with a 1971 "classic" car, a collection of country music cassettes, and an indeterminate number of ex-wives. The new woman in his life is his assistant, Detective Kristin Sims a by-the-book investigator nearly 20 years younger than her boss's car, who quickly has to get used to his lone-wolf ways.

In Season 7 of this popular New Zealand murder mystery series, the team investigate the killing of an antiques show host, a death at a health retreat, a killing at a farmer's market, and more.