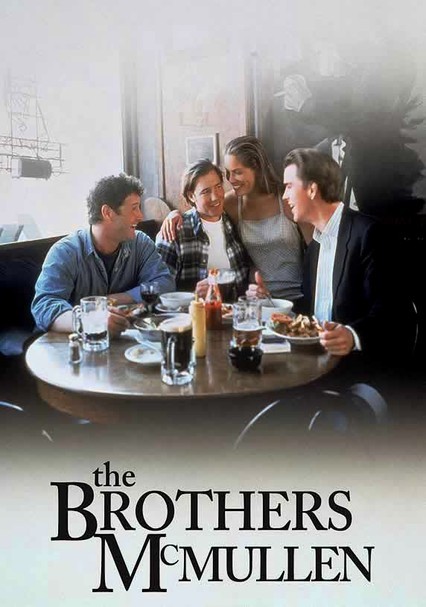 1995 R 1h 38m DVD
Three Irish-Catholic brothers (Ed Burns, Mike McGlone and Jack Mulcahy) suddenly find themselves living under the same roof, which makes coping with issues like love, marriage and adultery (not to mention a distracting dose of guilt) decidedly more complicated. This film, which won the Grand Jury Prize at the Sundance Film Festival in 1995, was director/star Burns' breakthrough film.