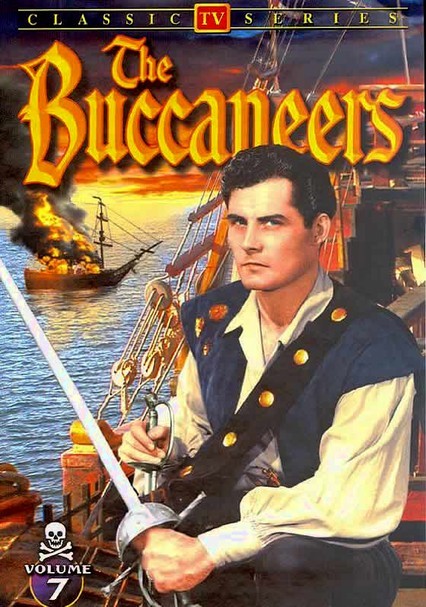 1956 NR 1h 39m DVD
Robert Shaw stars as Capt. Dan Tempest in this quartet of swashbuckling adventures, which find the former buccaneer protecting the British seas from the threat of Spanish pirates. A schoolmarm has some fish tales for Tempest in "Mistress Higgins' Treasure," Tempest fakes a pirate raid in "Gunpowder Plot," the captain goes undercover to rescue the "Surgeon of Sangre Rojo," and the Sultana crew gets money-hungry in "Whale Gold."