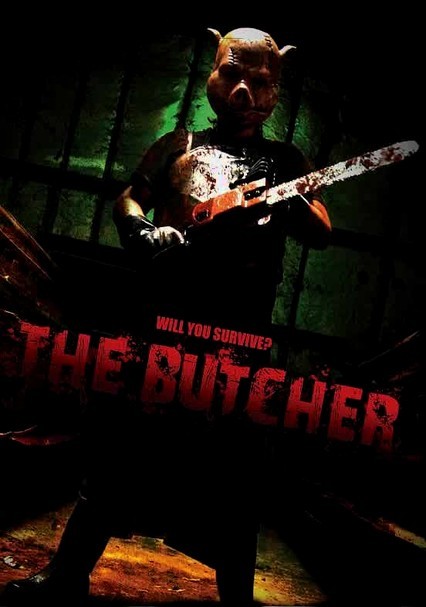 2007 NR 1h 15m DVD
Relentlessly gruesome, South Korean filmmaker Kim Jin-Won's torture flick chronicles the making of a snuff film from two perspectives: that of the sadistic producers and that of the unfortunate "stars." Their terror captured through vérité-style camera work, the victims are made to endure the agonizing screams of their fellow captives before meeting their own grim fate at the hands the titular butcher in his bloody abattoir.