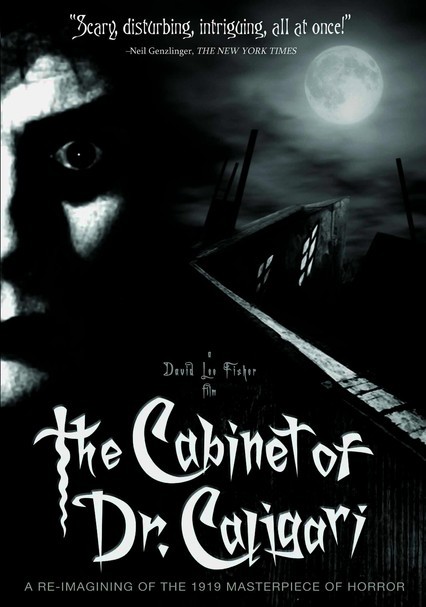 2005 NR 1h 16m DVD
Evil hypnotist Dr. Caligari (Daamen J. Krall) arrives at a small-town carnival with an amazing act in which he appears to control a clairvoyant sleepwalker (Doug Jones) -- but when a string of murders ensues, it's clear that all is not what it seems. Director David Lee Fisher's inventive remake of the silent German expressionist film features a contemporary cast performing against digitally restored backgrounds from the 1919 classic.